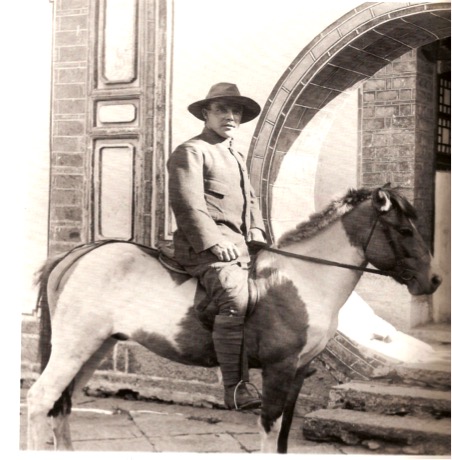 George Forrest (1873 – 1932) was one of the greatest of the plant hunters who explored the new world in the 19th and 20th centuries to find new plants and bring them back to Europe.

Forrest made seven trips to western China, one of the most plant diverse places in the world, and brought back to Britain hundreds of new species of garden plants. He also sent 30 000 herbarium specimens to the Royal botanic Gardens Edinburgh.

Forrest specialised in rhododendrons, and collected more than 300 species (of about 1 000 species in the genus).

Forrest had an eventful and productive life and this talk tells his story using images taken by the presenter in western China in 2005.
John Taylor is a forester who has worked on managing natural resources in Victoria and Queensland.

He managed the Royal Botanic Gardens Melbourne and was Director of Parks and Gardens for the Brisbane City Council and consults on park planning and management.

He also managed the Currumbin Wildlife Sanctuary and was until recently national Chair of the Australian Garden History Society. He is Treasurer of the Friends of the Brisbane Botanic Gardens.