The Friends of Brisbane Botanic Gardens and Sherwood Arboretum Ltd. is a not-for-profit Company Limited by Guarantee.

The FBBGSA Company objectives are:

The board of The Friends of Brisbane Botanic Gardens & Sherwood Arboretum are pleased to announce that Her Excellency the Honourable Dr Jeannette Young PSM Governor of Queensland and Professor Graeme Nimmo RFD have accepted our invitation to be the FBBGSA’ Patrons for the life of the governor’s appointment.

Congratulations to the new FBBGSA…

The Friends of Brisbane Botanic Gardens and Sherwood Arboretum is pleased to announce the results of this year’s election at the AGM of December 2nd 2020. The board members bring an enviable cache of leadership expertise and industry experience to the table. They will enable The Friends to continue to meet our objectives and build on our work to support the gardens and the community.
The following members have been elected to serve as Directors for 2020- 2021, starting immediately. 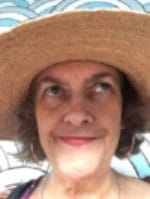 Dr Jeannie Sim is a garden historian and landscape architect. She was a Senior Lecturer in the School of Design (1997-2016).

Her passions include researching warm climate garden history (especially Queensland) and the conservation of historic landscapes.

The 2000 doctoral thesis revealed “Tropicalian” garden design history. Reference to her work has been featured in various publications, Â including 50 plus entries in the well-respected Oxford Companion to Australian Gardens, edited by Richard Aitken and Michael Looker (2001).

Jeannie’s heritage consultancies have focused on conservation management plans and reviews for the Old Brisbane Botanic Gardens and The Government House Grounds, Paddington.

Jeannie has held the position of Secretary FBBGSA since 2015.

Annette has been a practising horticulturist and teacher for over 4 decades. She loves working with soil, enhancing soil fauna and collecting unusual plants, tropical species and orchids.

From March 2006 to April 2017 her company worked with the Singapore Government developing and teaching the Certified Practising Horticulturist Programme for the horticulture/landscape industry.

Annette was conferred as a Fellow of the Australian Institute of Horticulture in 2000. As an industry spokesperson in 2002 Annette was invited to the Lifestyle Horticulture industry Development Council by DPI Minister Henry Palaszczuk. In 2017 she was awarded the President’s Commendation for High Achievement for her work within the industry.

Annette has held a board position since 2016. Her aims have been to focus on establishing sound business, IT & management practices. Moving forward she wishes to concentrate on marrying our web-based communication & member services with educational programmes. It is envisaged that this will create opportunities for the community to expand their horticultural skills and knowledge.

Arno is a Registered Landscape Architect and Registered Horticulturist with more than 30 years of experience in landscape design, horticulture, urban design and visual assessment.

A prolific writer, his articles are featured in blogs, many specialist journals, popular magazines and more recently horticultural presenter on Brisbane radio 4BC. Arno has a special interest in planting design, incorporating appropriate vegetation to enhance our urban spaces.

He is committed to professional education and to mentoring novice practitioners.

Arno is a founding Director of the Friends of Brisbane Botanic Gardens and Sherwood Arboretum and has been a member of the board since 2015. 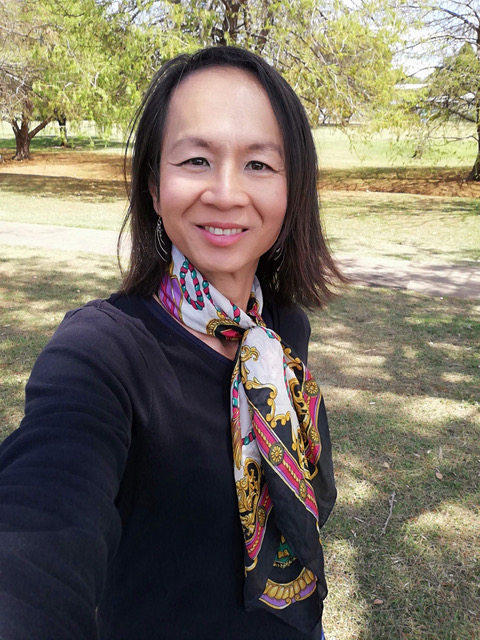 Hendrika’s first love setting her off on her horticultural journey when she caught Orchid Fever, a ‘cut flower’ Dendrobium catching her eye.  Growing up in Singapore, she initially spent her early years breeding ornamental fish.  Noticing the price of orchid flowers were ever appreciating meant good business sense for an aspiring entrepreneur.

She graduated with an honours degree at UQ Gatton in 2003, her thesis based upon the molecular taxonomy of Phaius tankervilliae. Prior qualification completed in Singapore was a Diploma in Biotechnology.  In 2008, she joined Mandai Orchid Garden, Singapore’s oldest orchid garden as a curator. Her role included documenting the flowers including botanical pictures, presenting the history of Singapore’s orchid culture and the very important industry that thrived for since the 1800s. The garden closed its doors in 2010 due to the expiry of the government land lease and negotiations failed.

In 2012, she started her own business in landscape gardening in Singapore. This served as a preparation for her permanent move to Brisbane in 2015. She has since made progress in her horticultural career which includes speaking at garden shows, attaining a Certificate IV in Training and Assessment, converting 90% of her power tools from petrol to battery powered ones and starting her traineeship as an associate orchid judge.

Hendricka is keen to learn and to support the Friends community 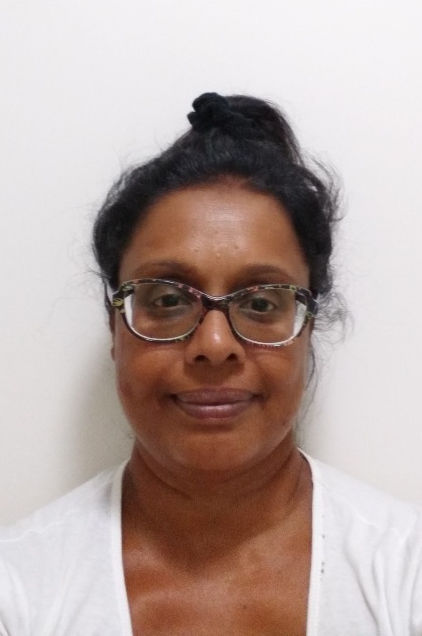 Thulasi Rajah describes herself as a green (ish) thumb having previously gardened easily in a land of ample rain and fertile soil of mild climate New Zealand. Thulasi now spends her time trying to wrest an existence for her plants in this country of searing temperatures, poor soil, and near perpetual drought on a small Brisbane inner city block, built on landfill, dealing with neighbours who hate trees. She has an eclectic orchid collection, a few interesting tropical species, and, most recently has been enjoying roses.

Thulasi comes from a medical background spending many years as a neuroradiologist caring for people but now in her retirement is enjoying life caring for her plants. Her keen interest will be working with The Friends to establish the FBBGSA Seed Bank team and applying her investigative and laboratory skills.

Other interests are education, especially the correlation between climate and plants, and to learn more about Brisbane’s native species.

We welcome her as a new member of the Friends board. 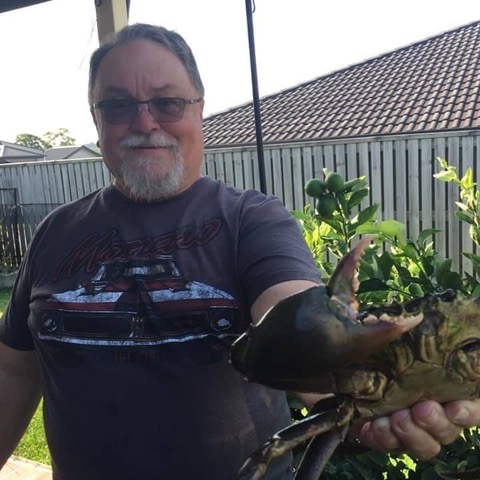 Phil loves everything fast and flashy including the world of cars and plants. His work life centres around being the executive manager of Jack Bros Engineering  in Brisbane. He collects Cordylines, Bromeliads, palms and cycads and has a keen interest in seed collecting. Phillip brings his skills in business management and keen interest to keep The Friends an active body engaging the community in a variety of activities to ensure interest in our members. 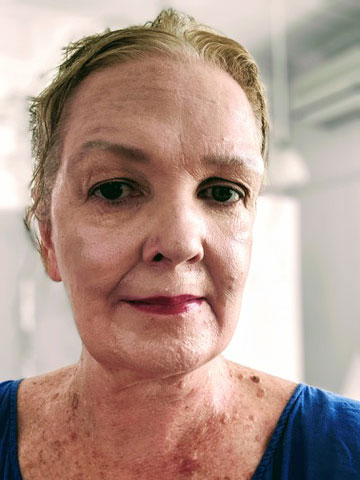 Megan holds law degrees from the University of New England and the Queensland University of Technology school of Law and is admitted as a lawyer to the Supreme Court of Queensland.  Megan is a member of the friends fbbgsa and has volunteered as Welcomer with the  Mt Coot-tha Botanic gardens visitor centre where she provided information to local, intersate and international tourists on the self guided walking trails and free guided walks around the gardens. Her interests include horticulture, art, interior design, photography, painting, Botanical garden walks and gardening.